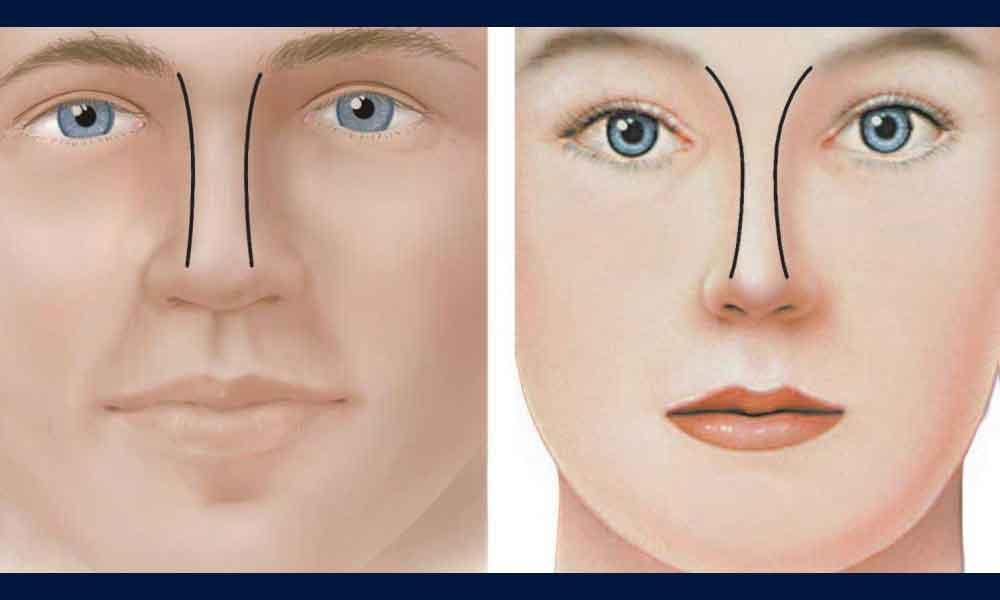 The basic concepts of rhinoplasty are the same for both male and female rhinoplasty.  During the consultation, the facial and nasal structures are analyzed to evaluate balance and proportion.  In general, the male face tends to be heavier, squarer, more pronounced with a more prominent chin compared to the female face.  For male rhinoplasty, it is essential that masculine features are preserved.  Excessive dorsal reduction or tip refinement produces an unsatisfactory result.

Among men, on the front view, the nose tends to be wider and straighter compared to a curvier nose in women.  On side view, the slight dip above the tip of the nose is called the supratip break.  A slight supratip break is preferred for women and gives the nose more definition.  The supratip break should be avoided in men.  The degree of tip rotation is measured on side view by the angle between the upper lip and a line out toward the tip of the nose.  Among women, this angle is between 95 and 105 degrees; among men, it is between 90 and 95 degrees – less rotation of the nose.  In men, the nasal tip is broader and more bulbous.  The nasal skin of male subjects tends to be thicker, limiting the overall amount of change that can be achieved.

In male rhinoplasty, the main objective is to produce subtle changes that make the nose appear natural, with preservation of facial harmony. 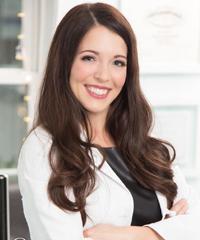 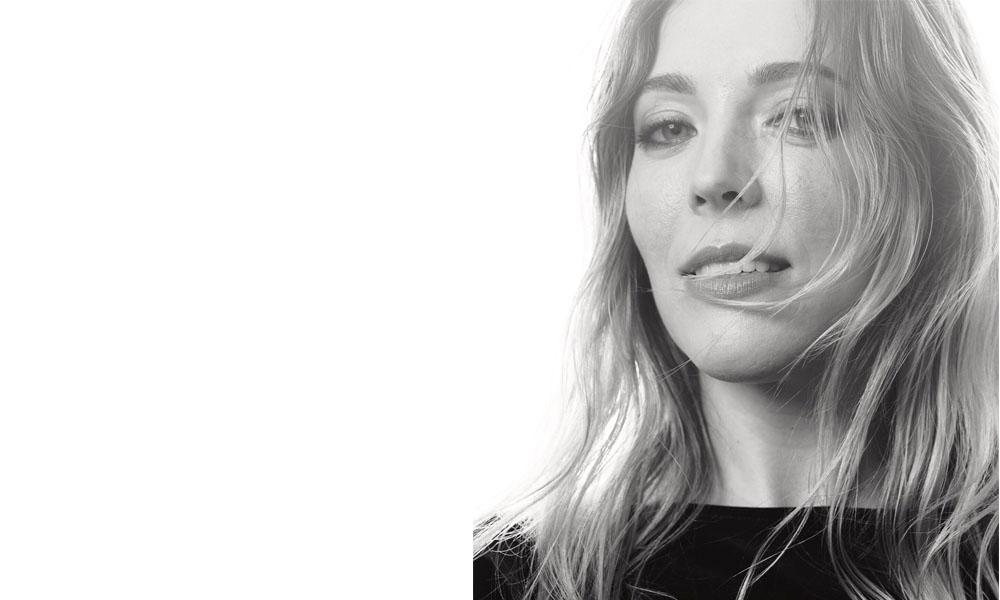 The Estrogen Effect: Counteracting the Havoc of Hormones on Skin 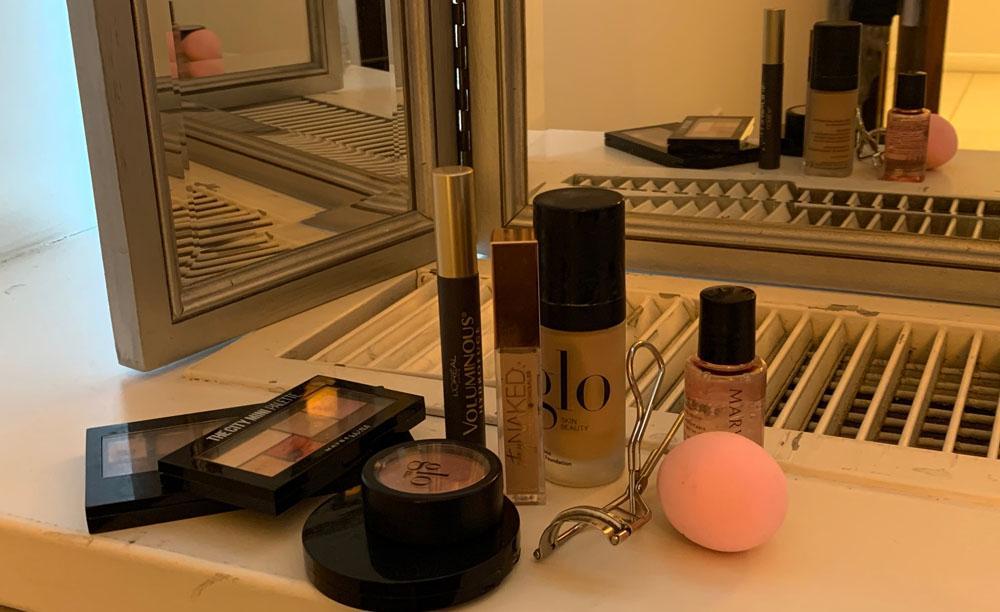 Learn as much as you can about your skin. Work to enhance, not to cover. 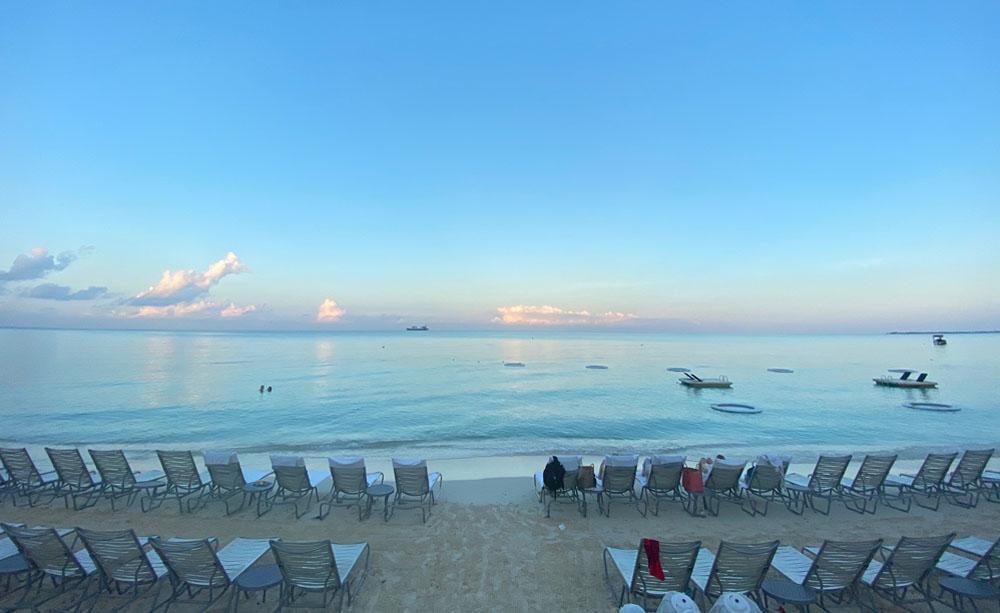 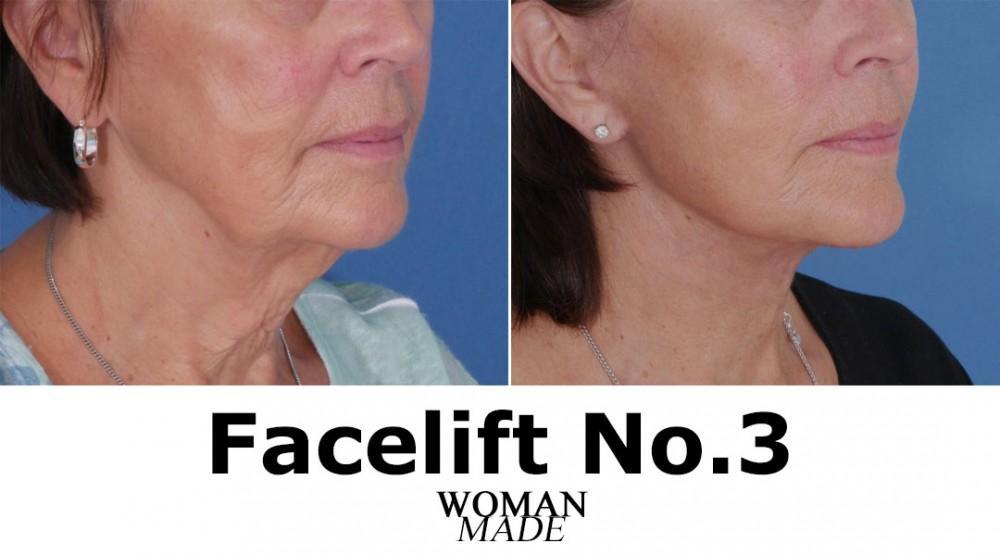 Introducing the latest generation of facelift: Facelift No.3 and the trifecta effect 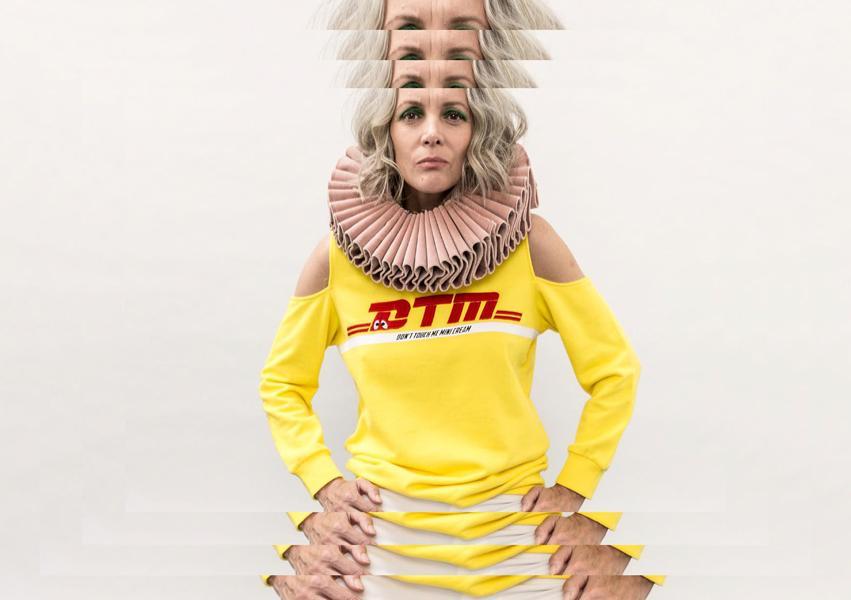 Glamorous, subversive women are telling us what it means to be the new 60 and how this inspires my facial plastic surgery practice. 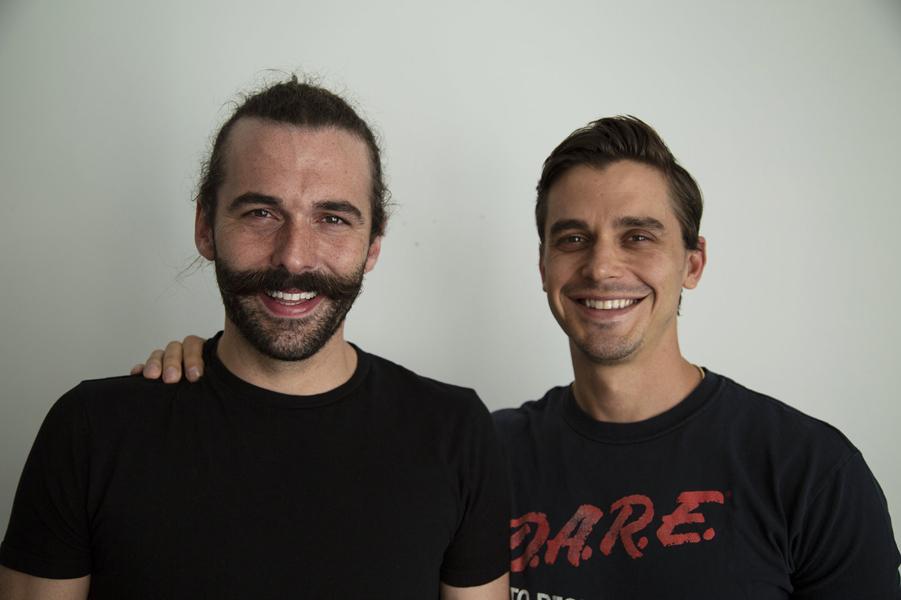 Because Netflix's Queer Eye is this good.

Self-care is NOT selfish